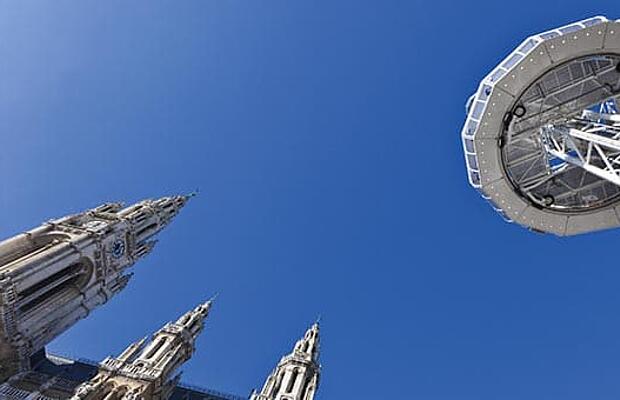 The couplings of the new Zugspitze cable car are supplied by KTR. They make sure that the power generated by the motors and gearboxes is transmitted to the two cable sheaves.